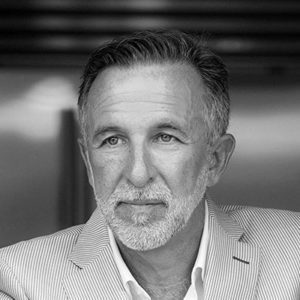 Stephen Skinner has been at the intersection of advanced technology, digital imaging, information design and visual communications throughout his professional journey.

A graduate of UC Berkeley, Stephen had the opportunity to join Digital Productions working on the feature film The Last Starfighter. This production pioneered the use of photo realistic Computer Generated Imagery in feature films. Utilizing a Cray X-MP supercomputer and proprietary rendering software Digital Productions was the most advanced 3d computer graphics facility of the time.

Stephen now works as a Visual Data Architect which he describes as the intersection of design thinking and data analytics. He has embraced data visualization and data culture as foundations for data literacy and operational transformation. Stephen is a member of the Data Visualization Society, an ambassador for Visualization for Social Good (vizforsocialgood.com), an ACM Siggraph Pioneer and a member of the Real Estate Standards Organization (RESO) 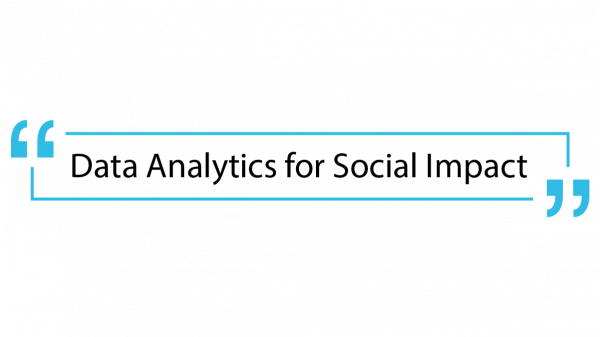